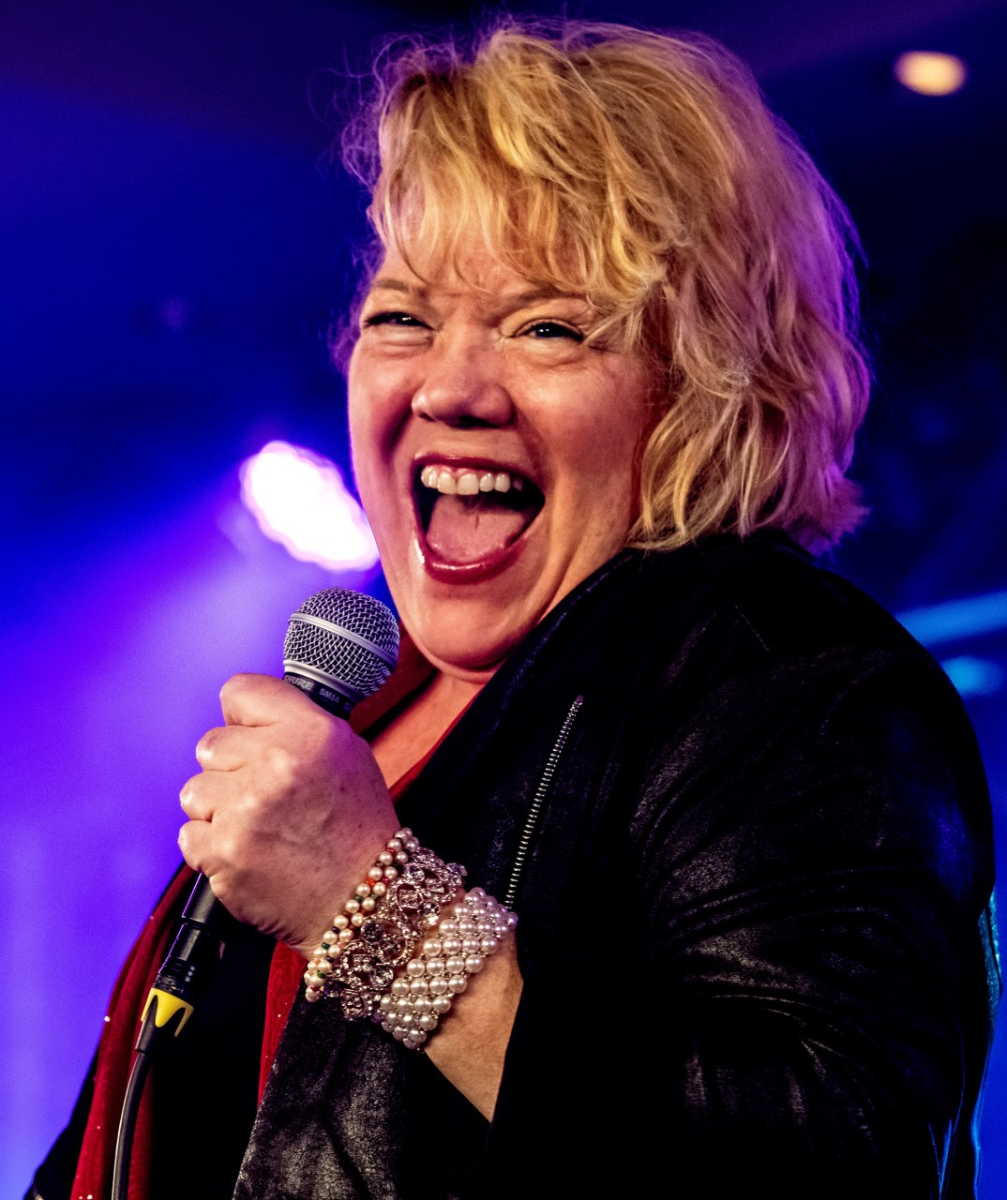 Reserved Table Seating
Get access to a seat at one of our bar-height tables. Tables seat two people and tickets must be bought as a pair. Tables include a personal waitor/waitress and access to food menu. Only 12 tables available. Includes entry to show.

Artist Bio
Michelle is a force of nature -- an emotional ball of talent that inspires with her original songs but also takes you on a journey through what she calls "the lost music" of vintage soul/R&B legends like Dinah Washington, Ruth Brown and Etta James. As she says, "They were all different, but the one thing they shared was intensity. And that's what I'm trying to bring, too."

Operating on instinct since she doesn't read music, Michelle has had a remarkable career. The Boston native made four albums with Bullseye Records (a subsidiary of Rounder Records) under the watchful eyes of producers Ron Levy (who also played keyboards with B.B. King for many years) and the Grammy Award-winning Scott Billington, who has more than 100 albums to his credit. Michelle herself has been nominated for the W.C. Handy Award for best blues vocalist (she lost to Etta James) and has toured internationally.