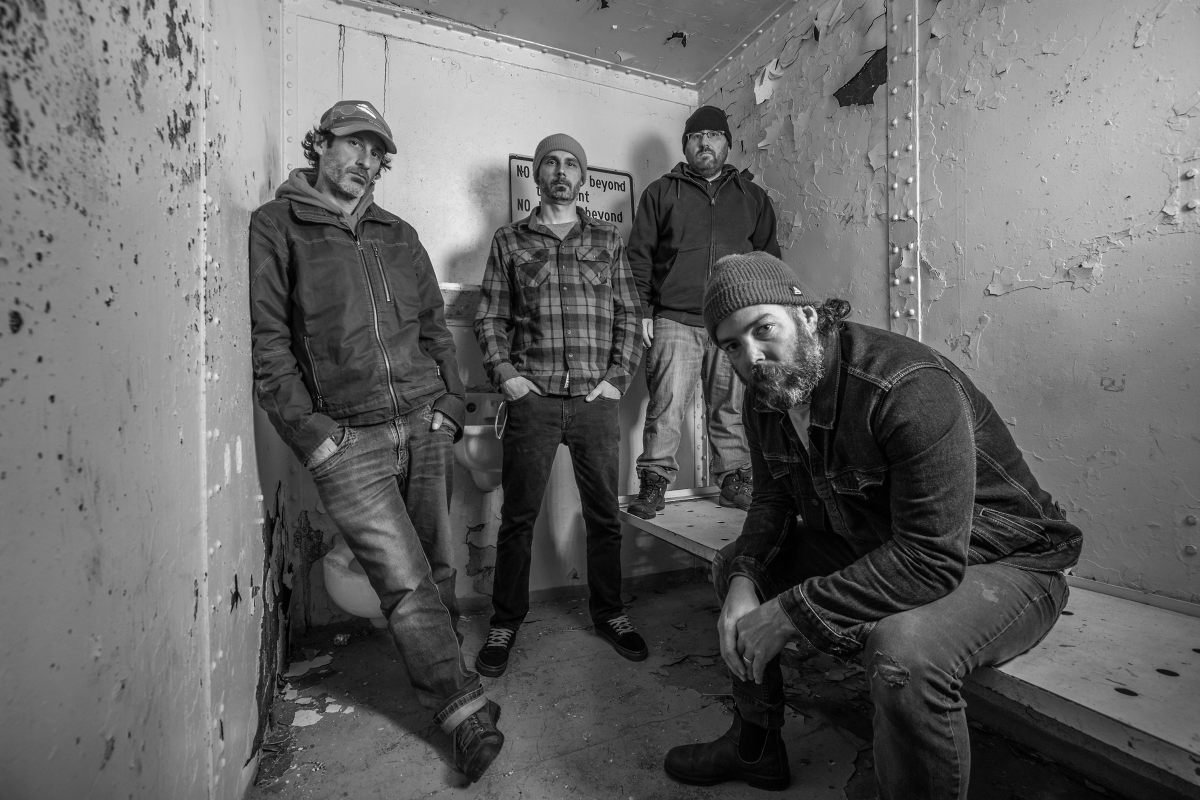 Reserved Table Seating
Get access to a seat at one of our bar-height tables. Includes access to food menu and personal waitor/waitress. Tables seat two people and tickets must be bought as a pair. Only 12 tables available. Includes entry to show.

Saints & Liars is a Vermont-based Americana band who has been blending their own variants of honky tonk, folk, bluegrass, and rock n roll since 2012. Having remained a live performance driven group for almost a decade, the band inevitably found themselves in the studio in late 2020, to record their very first professional release, ‘These Times’.

Saints & Liars
Saints & Liars is a five-piece Americana band from Southern Vermont, blending their own variants of Country, Folk, Bluegrass, and Rock n Roll. Known as “Vermont’s Roadhouse Roots Band”, having thrived in such venues throughout New England since 2012, the group is blessed to have found themselves on festival stages like WinterWonderGrass and Eastbound Throwdown over the years.
Tyler-James Kelly
Related Events 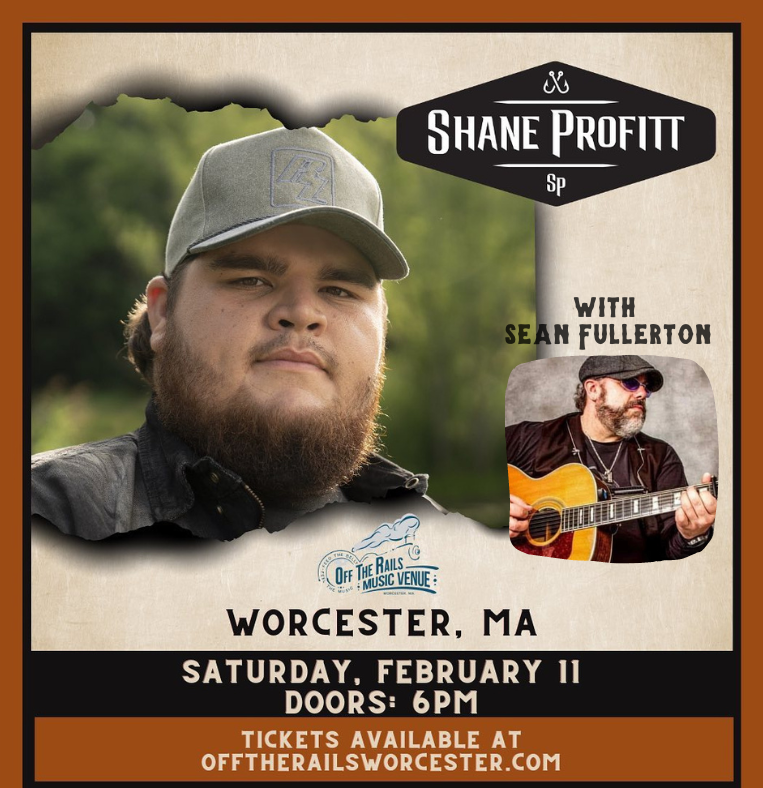 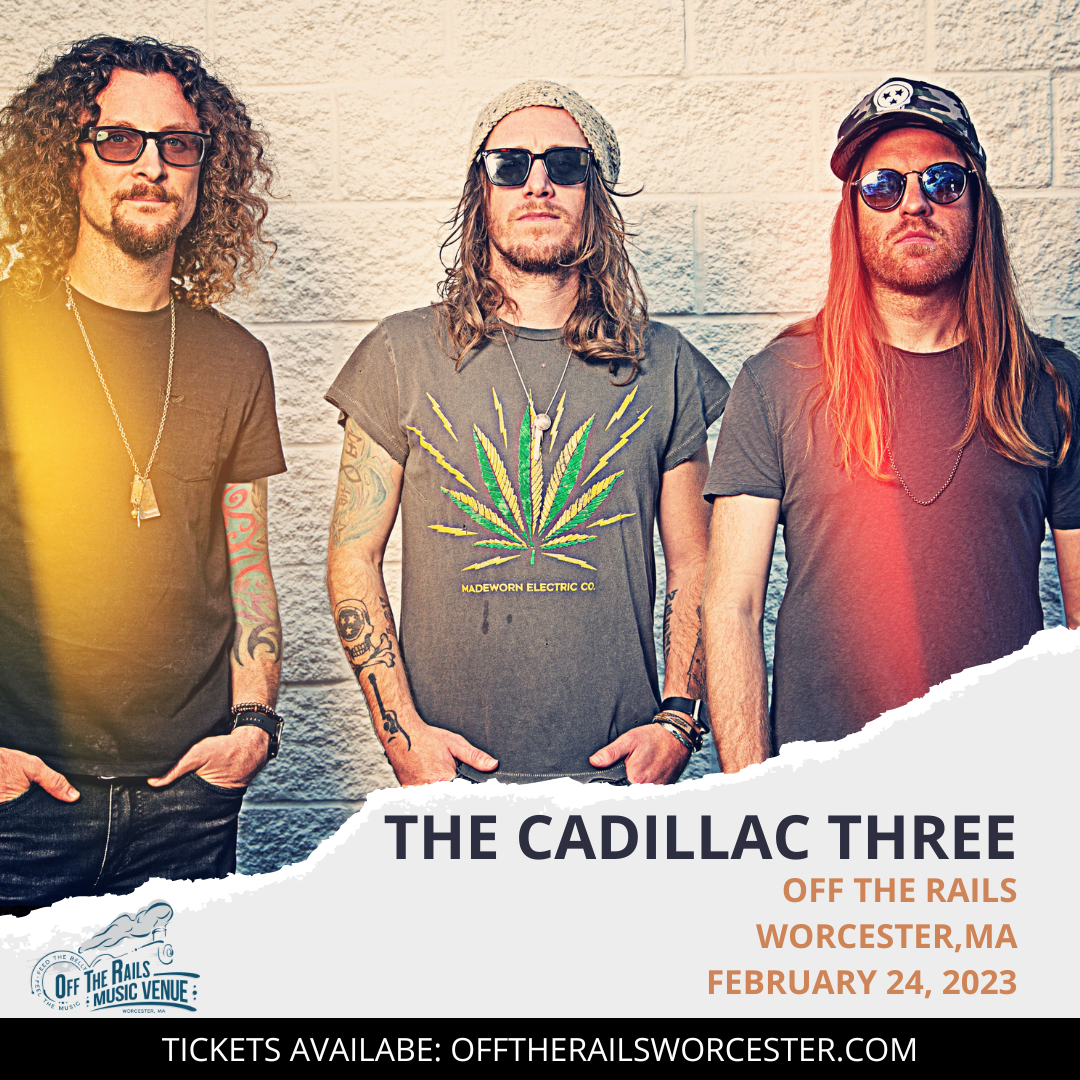 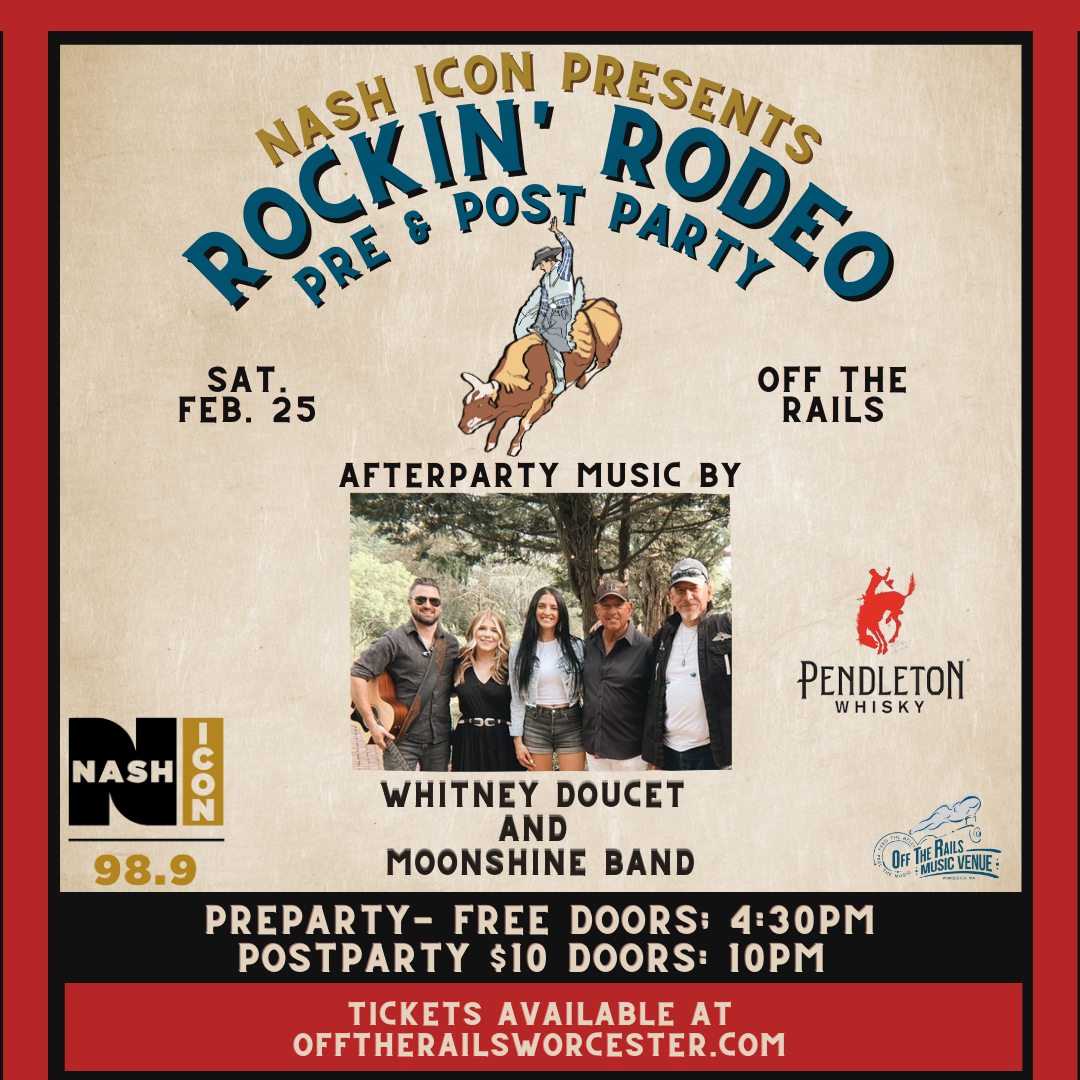