Off The Rails
Deb Talan of The Weepies
All Ages 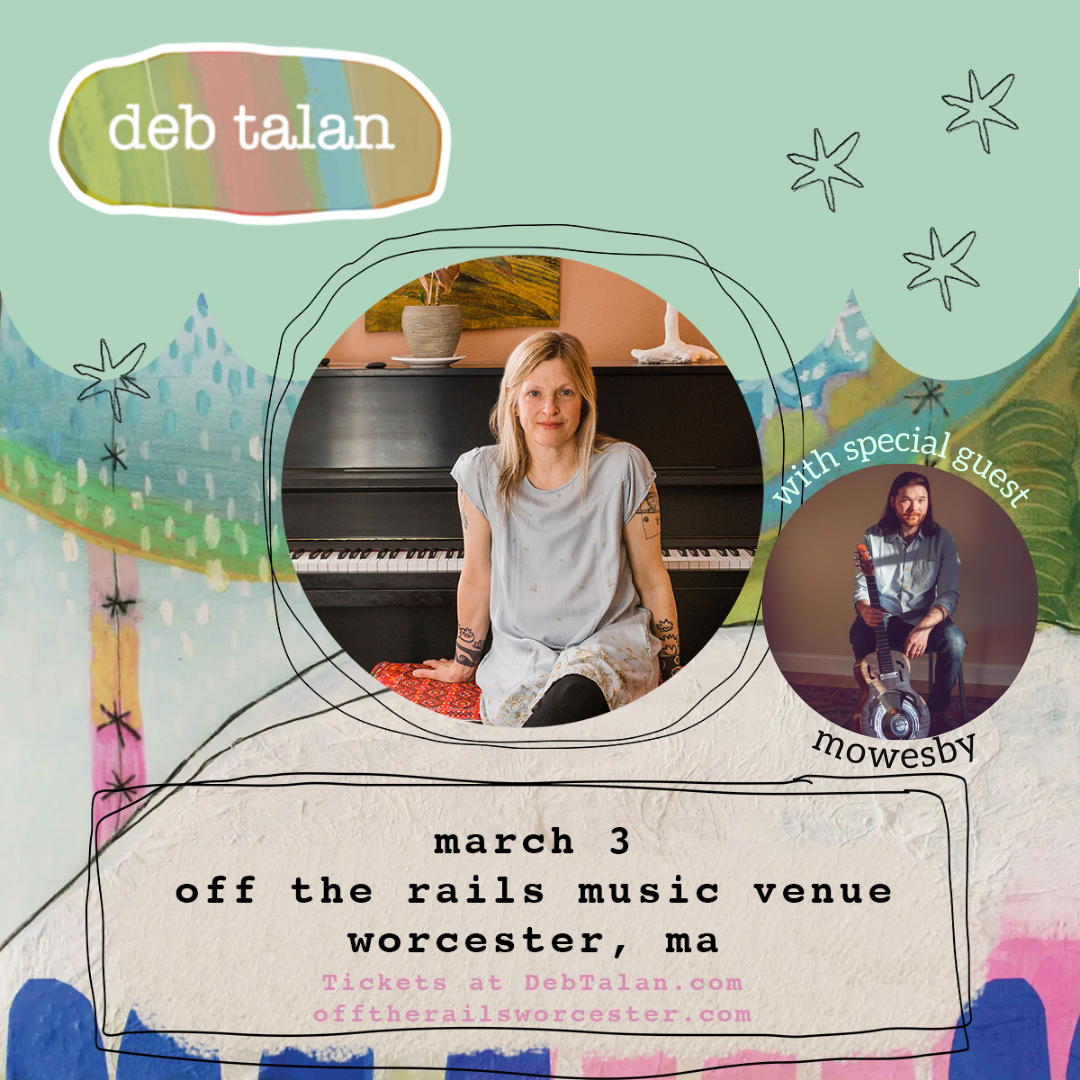 Deb Talan has been writing songs since she was 14 years old. Granted, her style has changed a bit since writing the forever-unknown smash-hit “Through the Window” about feeling numb, like life was going on somewhere out there but not accessible to her (at 14. so jaded.) She played clarinet, wrote songs on piano, later taught herself to play guitar in college, got obsessed with Shawn Colvin, was a vegetarian for 4 years, ended that with a hotdog and a swim in lake Michigan, started a band in Portland, OR with her friend Mark, named it Hummingfish, wrote a lot of fun songs that people danced to ‘til they were all sweaty in that hipster/grungy/geeky Northwest kind of way, moved back to the east coast 6 years and a divorce later and began playing solo in Boston coffee houses (read: 4 different Starbucks that she also poured espresso at) opened shows for Catie Curtis (a songwriter hero of hers) met up with Steve Tannen and formed The Weepies, played shows all over the country and the world, toured in a real tourbus! moved to LA, got married to Steve, made 5 records and 3 amazing boy-children together with him, had songs placed in loads of movies and tv shows, moved to Iowa, got breast cancer, got chemotherapy and relied heavily on marijuana for pain and nausea relief(Legalize, for gods’ sakes, can we grow up as a country, please?) recovered from breast cancer, made a solo album, struggled with mental health issues (Childhood Incest Survivor, lucky to be alive, music has helped, and so have many blessed healers) and relationship issues for 6 years, got divorced from Steve. She has a lot she could say these days. She prefers to listen. But playing songs for people is a close second. Music heals. Songs can be prayers.
Deb Talan is some lovely damn proof of that.
Deb Talan of The Weepies
Related Events 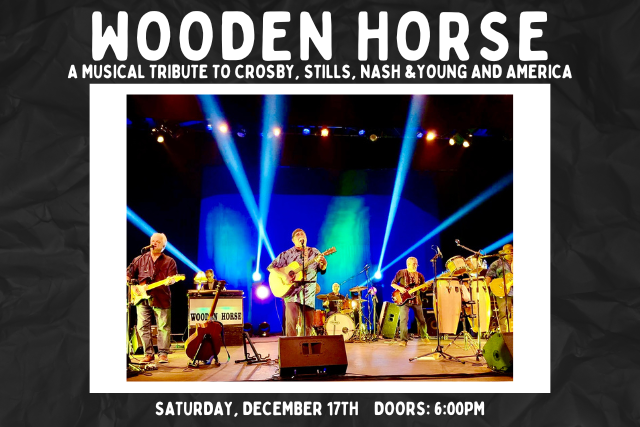