Off The Rails
GA-20
All Ages 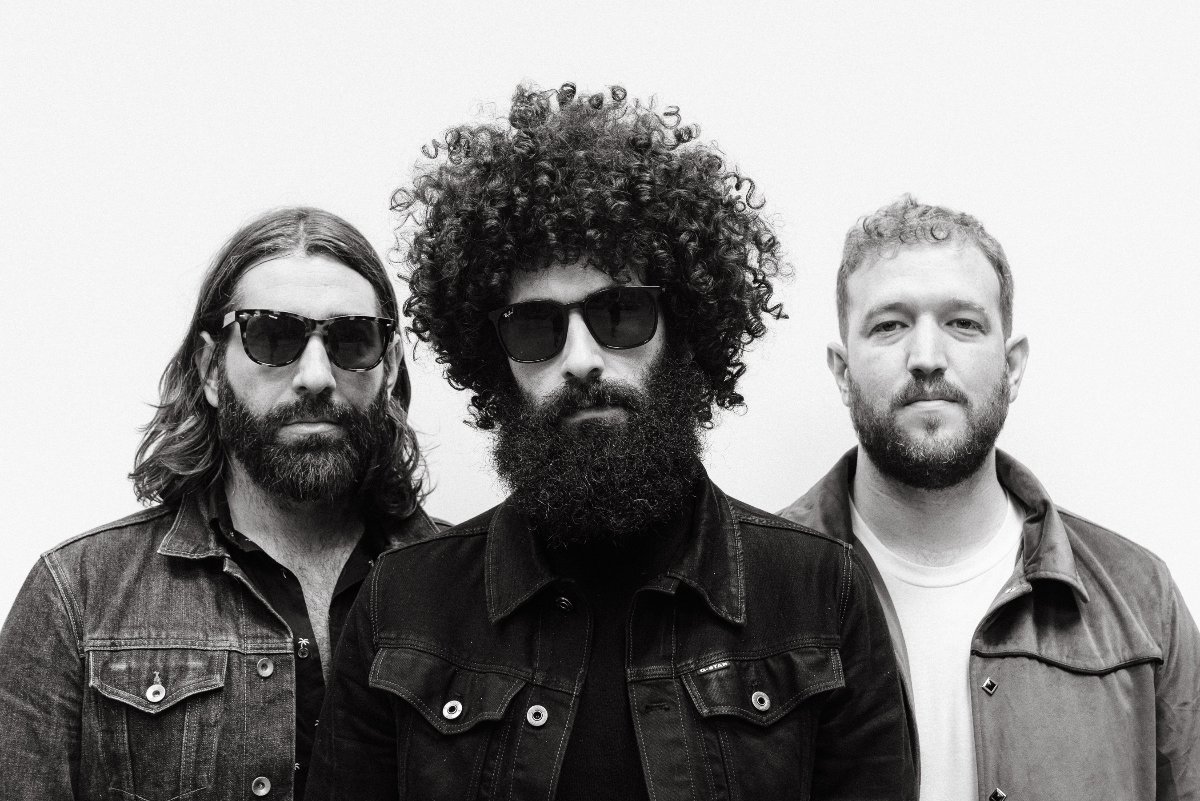 Reserved Table Seating
Get access to a seat at one of our bar-height tables. Tables seat two people and tickets must be bought as a pair. Only 12 tables available. Includes entry to show.
GA-20
GA-20 clearly is on to something big. It’s a movement, a new traditional blues revival. The dynamic, throwback blues trio are disciples of the place where traditional blues, country and rock ‘n’ roll intersect. “We make records that we would want to listen to,” says guitarist Matt Stubbs. “It’s our take on the song-based traditional electric blues we love.” Stubbs, guitarist/vocalist Pat Faherty, and drummer Tim Carman have been at the forefront of this traditional blues revival since they first formed in 2018. It’s no wonder they skyrocketed to the top of the Billboard Blues Chart.

According to Stubbs, “Since we started the band we’ve focused on the story, the melody, and on creating a mood. Playing live as much as we do, we’re finding more and more that people are discovering how cool it all is. Traditional country, soul and funk music have all had these massive recent revivals, but traditional blues so far has not.” With their new Colemine album, Crackdown, and an intensive tour schedule, that’s all about to change.

On Crackdown, GA-20’s third full-length release, the band creates an unvarnished, ramshackle blues that is at once traditional and refreshingly modern. Expanding on their previous releases (2019’s Lonely Soul and 2021’s Try It…You Might Like It! GA-20 Does Hound Dog Taylor) GA-20 finds inspiration on the edges of the genre, where early electric blues first converged with country and rock ‘n’ roll. The album’s nine original songs include the loping, Louisiana-flavored Dry Run, the dirty, and bare-bones Easy On The Eyes and the melodic, garage-tinged Fairweather Friend. With tight, propulsive performances and a brevity and punk energy reminiscent of The Ramones, Crackdown is rowdy and fun, filled with instantly memorable, and well-crafted songs.
Related Events 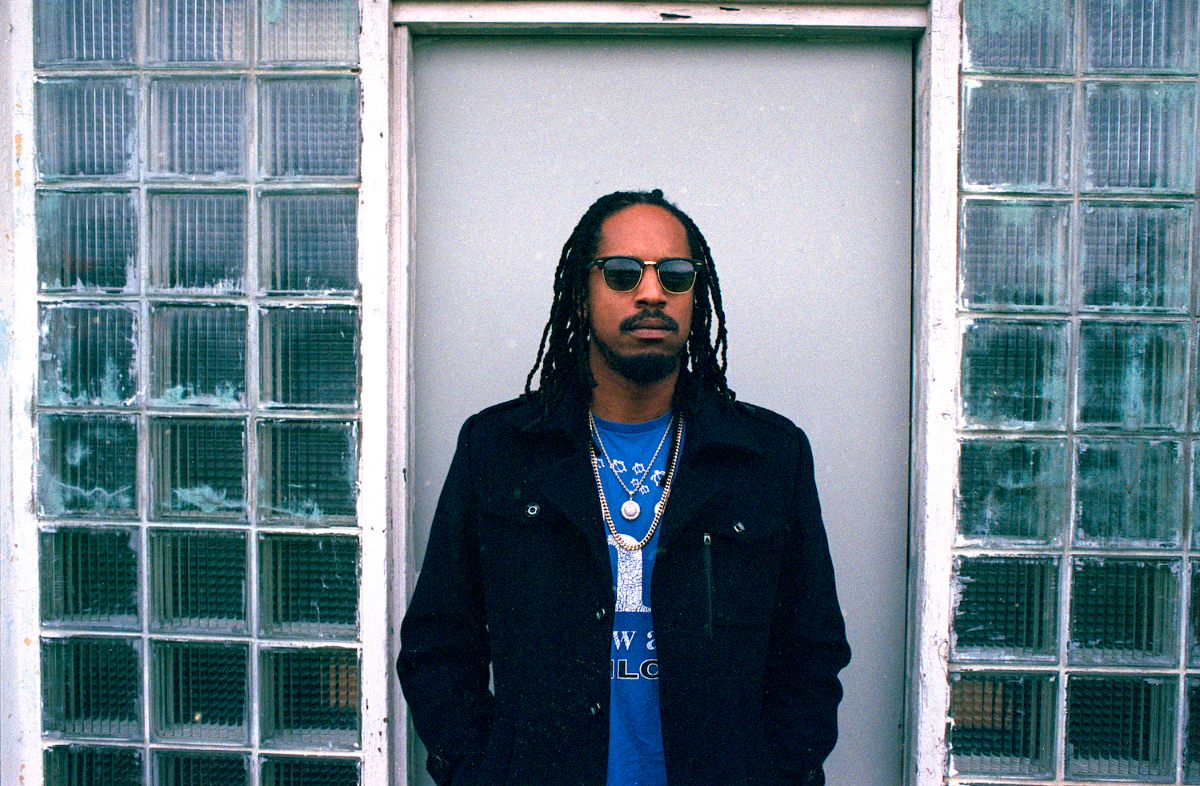